Chris Evans who is mostly known for Avenger’s frontline warrior Captain America is a real-life hero too. But some mistakes can’t be reverted and haunting famous personalities for their lives. Recently, Chris Evans sends the internet to a huge topic of discussion as he shared some private photos of himself.

The 39-year old actor shared a short video on his Instagram while hanging out with his friends. But when the camera rolls up which leads to exposing himself and a mere close up of his private part already been recorded. Chris deleted the video instantly, but there were eyes everywhere and most of them already saved it on their devices as their screen recording button worked perfectly.

The responses were flooded and girls have gone crazy over his pics and some of them stated its a dream come true. His co-star Mark Ruffalo also took a dig at him while comparing this embarrassment to the state’s president. 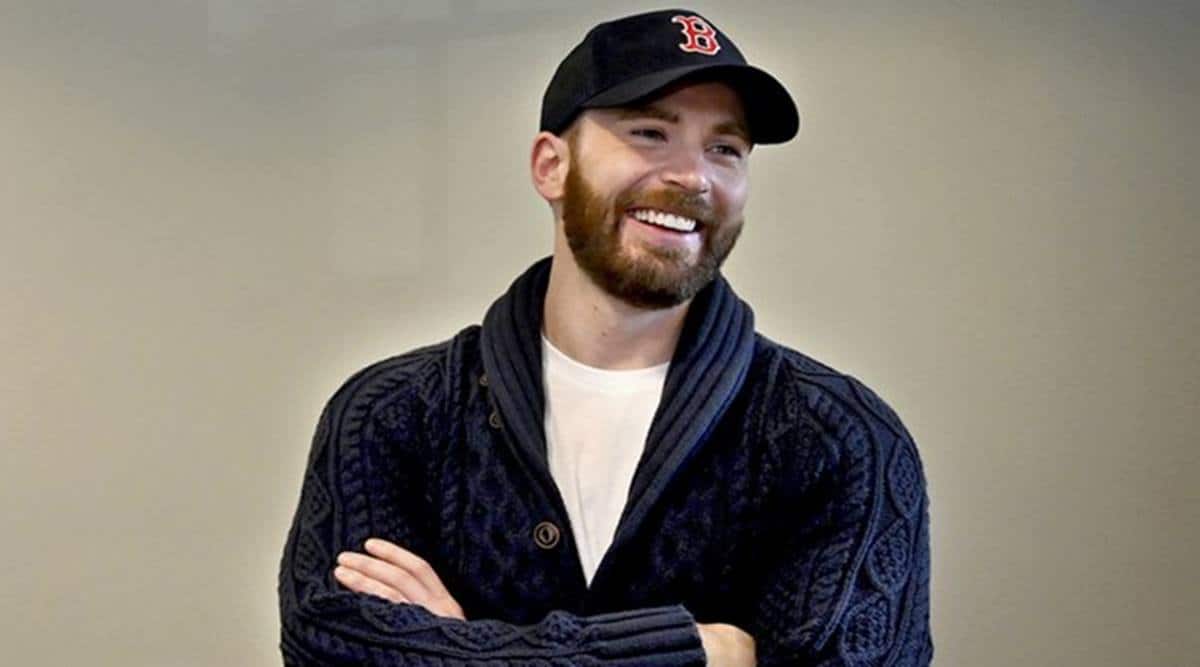 However, many of the users speculating it as a mistake but the reality is different as Chris’s words are totally coped with the situation. He said Guard that P****y and its making clear that he wants to get exposed for a reason.

The responses were hilarious and Chirs will surely regret this later as the actor joined Instagram back in May 2020. So it’s not been a long time since he is active on the platform but one post could send shockwaves to the world and it already happened with Chirs Evans.

RELATED  Pirates Of The Caribbean 6: Only Jack Sparrow Is Missing, Killed And Sent To Davy Jones's Locker, Will He Return Back

But anyways respect his privacy and these kinds of accidents could happen with every personality on social media.

Vanessa Morgan Returns To Riverdale Season 5 Set Despite Slamming Makers For Racism!
Cuties 2: Will The Controversial Netflix Movie Have A Sequel?