The total number of patent applications in 2018  numbered at around 25,000, according to Kilpatrick Townsend and Stockton LLP. This is an all-time high for the industry, and almost double its amount a decade before. Car tech is riding the tide of tech advancements that happen seemingly overnight. As a result, it’s giving rise to more efficient and ergonomic features.
So, ready to drive into the future? Check out these 3 car tech developments you may not have heard of.
Neural-link Driver Assistance
Every person’s hand-eye coordination skills differ. There’s an inevitable, tiny lag between seeing something and reacting to it. For some people, especially those with poor eyesight, that lag can be large enough to have an impact on driving. Many accidents could have been prevented if the driver’s reaction time were faster.
Nissan’s brain wave-based driver assistance technology seeks to solve that lag issue. It involves a device that the driver calibrates by letting it detect brain activity when performing certain actions. It then remembers what brain activity corresponds to what action. With that, a driver can essentially control the vehicle with their mind to a limited degree. 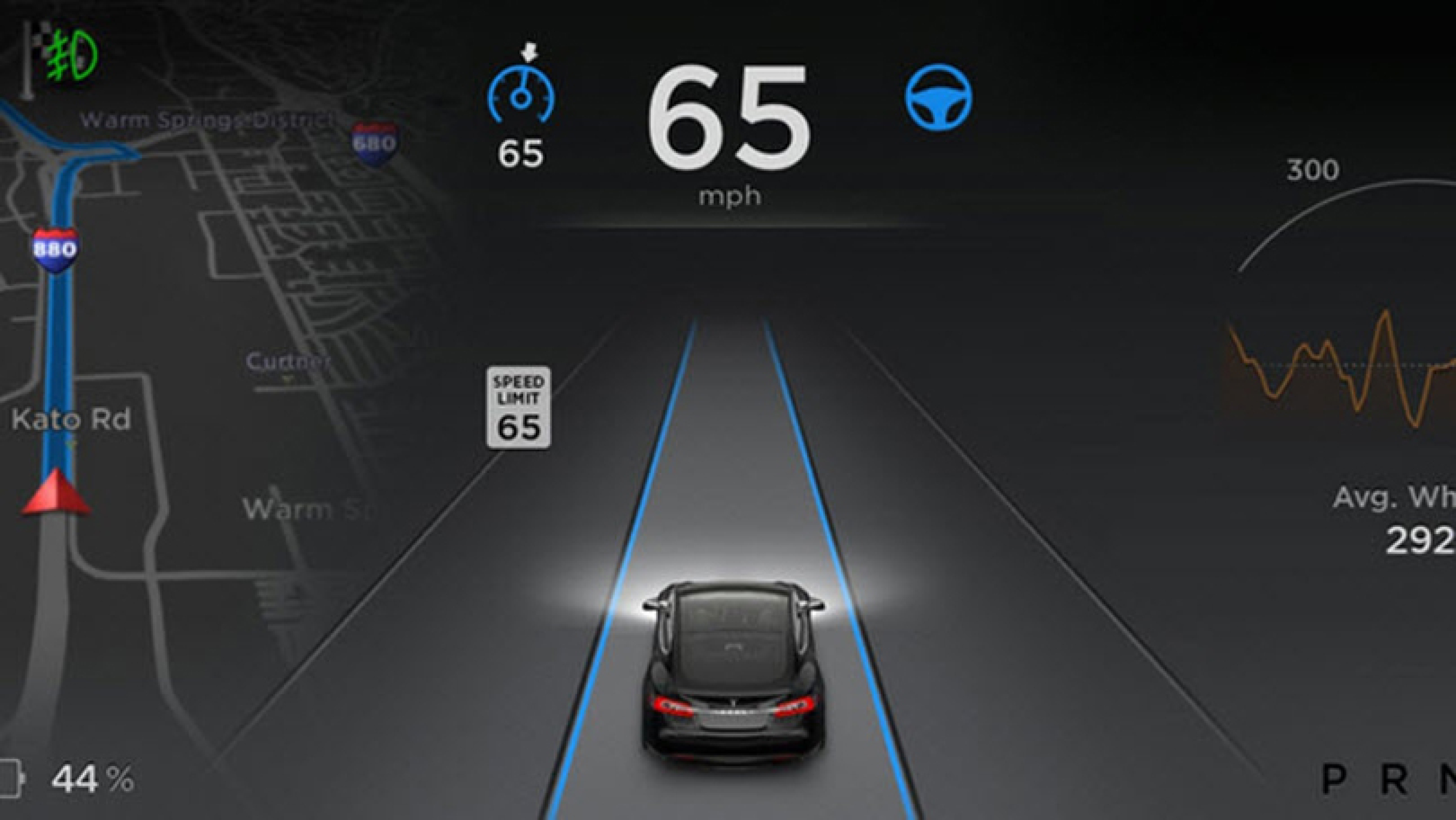 This means that as a driver thinks that he needs to swerve or brake immediately, the car can do it automatically. This will cut down on the reaction lag. That’s incredibly important in a high-risk scenario where every millisecond counts. At the moment, the proprietary tech involves a heavy headset of wires and electrodes. Further tests are being made to improve the effectiveness of a wireless version.
An In-Car Physician
In a world of Fitbit and other worn health sensors comes the latest innovation in constant vitals monitoring. Spearheaded by companies like Ford, in-car health monitors are fast moving into the mainstream. Right now, the technology is capable of detecting heart function through the seats. It does this by using electrocardiography sensors that don’t need to touch the skin to work. In theory, the system can call for an ambulance at the first sign of heart trouble. 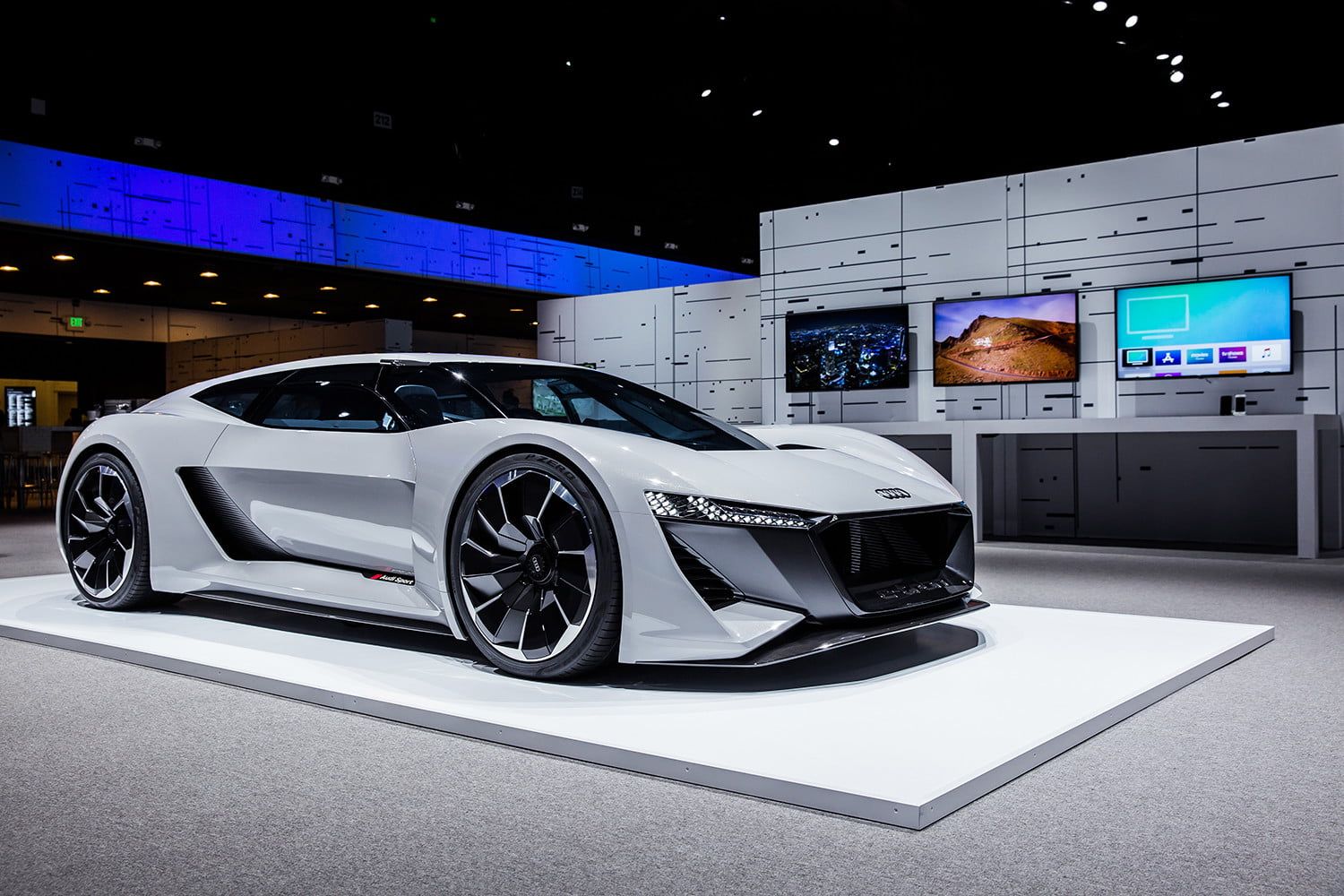 If you’re someone with a heart condition, this feature is definitely something worth keeping an eye out for on  reputable car review sites. Also reportedly in development are other parameters to be sensed by the in-car physician. These include things such as glucose levels in diabetics and blood pressure.
With these in-car health monitors, there would be less downtime between health checking sessions. This would lead to more
accurate health monitoring and better treatment plans. For patients who spend a big chunk of their time on the road, this can be invaluable.
3D-Printed Custom Cars
Aesthetics is one of the biggest things people consider when purchasing cars. Although, manufacturers can make aesthetic choices that you may not like, such as the way the car doors or dashboard are shaped. With 3D printing, however, you can have complete control over the design of both exterior and interior. 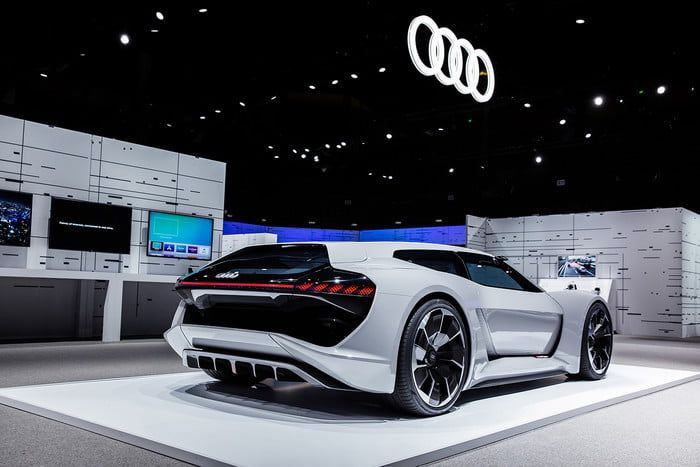 The way it works is 3D-printing companies take a pre-existing engine, and overlay designs on top of it. Customers can choose from a wide variety of features from different cars. Or, if they’re feeling particularly adventurous, create their own. If such technology takes off, we can look forward to more diversified vehicles on the road. One big downside, however, is the price tag.
These are only some of the technologies that are going to revolutionize the way we view cars in the near future. With the way things are going, we can expect vehicles to transform into multifunctional mobile powerhouses very soon.
RELATED  Coronavirus: A Bio-Weapon Developed By USA? Truth Behind China’s Viral Claims