Accolades are a better part of a professional’s work and its a kind of reward for their effort and performances throughout the year. However, Oscars having their own reputation in terms of credibility but Emmy’s are also regarded as true gems and this fall the award ceremony came up with many surprises and fun.

So let’s getaway with the personals on board who got their hands on the prestigious accolade this year.

She clenched her first Emmy for the role of Moira Rose in Schitt’ Creek as the show also had seven titles to its name.

Zendaya made history after she became the youngest actor to get her hands on the title. She recognized for the award for her role in Euphoria.

Eugene Levey was also on the winning list as he clinched the Outstanding Lead Actor in a Comedy Series. 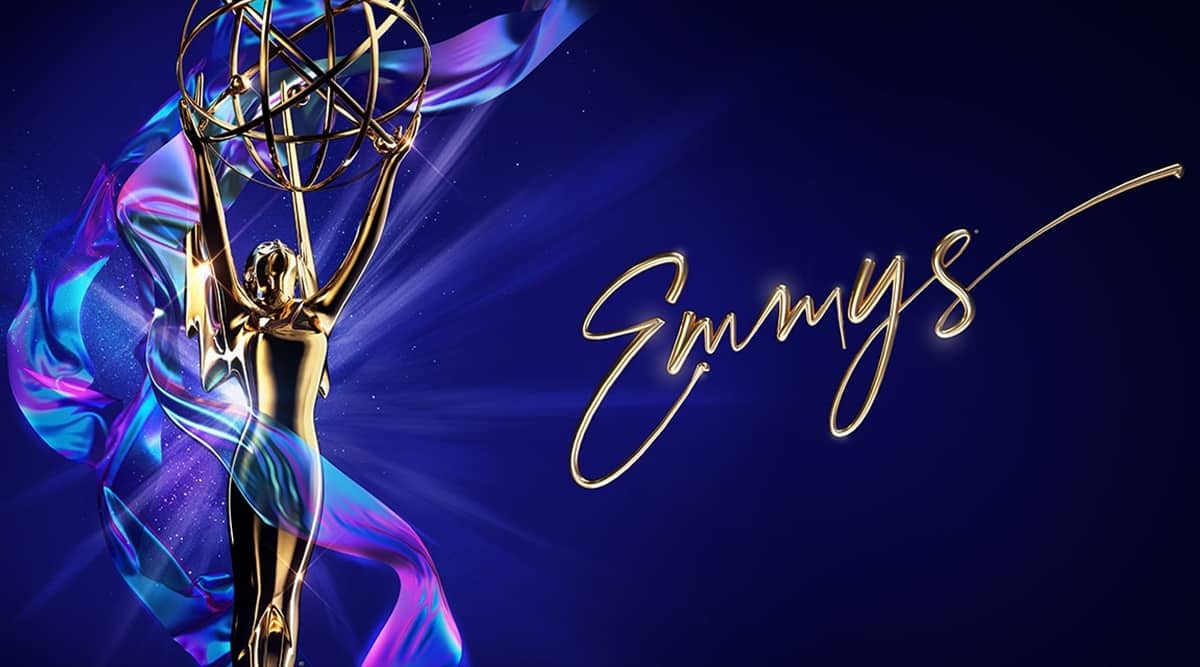 Daniel Levy also arrived in style for the grabs of Outstanding Supporting Actor in a Comedy Series.

Annie Murphy gets the accolade for her role as Alexis Rose in Schitt’s Creek.

Eddie Murphy was also on cloud nine as he got the guest actor in comedy series.

Jeremy Strong strengthened the impact of show Succession as he grabbed the Lead Actor in drama series.

RuPaul adding one more to the list as he clinched the Outstanding Host for a Reality Program. He beat the likes of Nicole Byer and Amy Poehler and Nich Offerman.

Regina king recognized for her role in Watchmen as the outstanding lead actress in limited series.

Finally, the name everyone wanted to hear, Hulk fame Mark Ruffalo clinched the Outstanding lead actor in a Limited Series. Recently he shared the screen space in HBO’s I Know This Much is True.