Beijing-Backed Satellite TV Channel Made The Claim On Weibo.

Social media is flooding with speculations over Kim Jong Un’s alleged death after a senior official at a Beijing-backed satellite TV channel made the claim on Weibo.

Vice director of Hong Kong Satellite Television Shijian Xingzou reportedly stated on her Weibo account, citing top-level sources, that the North Korean leader had died. However, She is a niece of a Chinese foreign minister and has 15 million followers on Weibo.

Kim Jong Un has been missing from the public life of late, raising doubts about his health. Rumors were bolstered after Kim’s absence from celebrations on April 15, an important holiday in North Korea to honor his grandfather and country’s founder Kim Il Sung.

These claims have not been corroborated by Korea Central News Agency

However, the state News agency of North Korea or any other state media hasn’t verified yet. North Korea has been silent about the health or whereabouts of its leade. Also according to claims, it is said that he was last seen in public two weeks ago.

North Korean media has maintained a ‘business as usual’ image, carrying routine reporting of Kim’s achievements, accompanied by his older or undated quotes on issues like the economy.

RELATED  Henry Cavill: Can He Ever Return As Superman In DCEU?

China has dispatched a team to North Korea including medical experts to advise on North Korean leader Kim Jong Un, according to three people familiar with the situation.

The trip by the Chinese doctors and officials comes amid conflicting reports about the health of the North Korean leader. 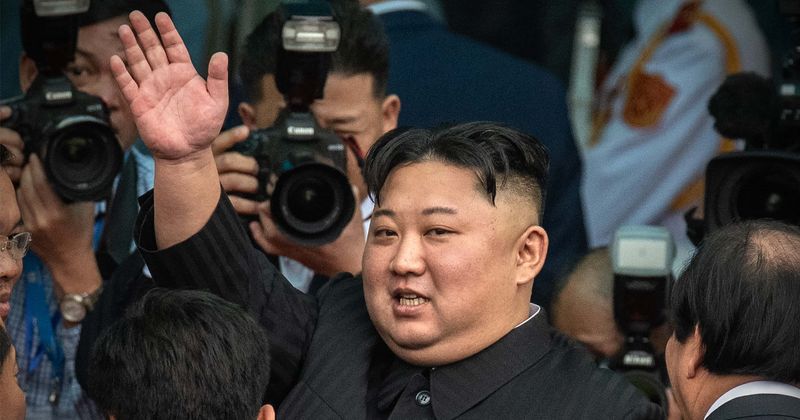 All the rumors claim that North Korea’s ‘Supreme Leader’ Kim Jong-un has died, or is near death with no hope of recovery after his Heart Surgery. But still, we can’t publish any final decision that he is dead or not, because if he is dead, no final confirmation from any Trusted News Media had been made, and if he is not then why any local media company isn’t responding to these rumors and shutting it all down.

The rumor remains unconfirmed at the moment.

Every Single Netflix Production Stopped And Put On Halt Due To Coronavirus
Italians Sings Bella Ciao From The Famous Series Money Heist, As 75 Years Since The End Of Nazi Occupation