Indeed, it’s really very tough time for Beiurt mankind, but can we actually say who is responsible behind this. Why does the Government take their step back, when they should actually hold the hands of the people during this tough time. To answer these questions, let’s quickly dig into this matter. The resolution of resigning was actually proposed during a cabinet meeting that was on lead by four ministerial resignations, on account of Beirut’s August 4 blast that ended many innocents life and led to the complete destruction. 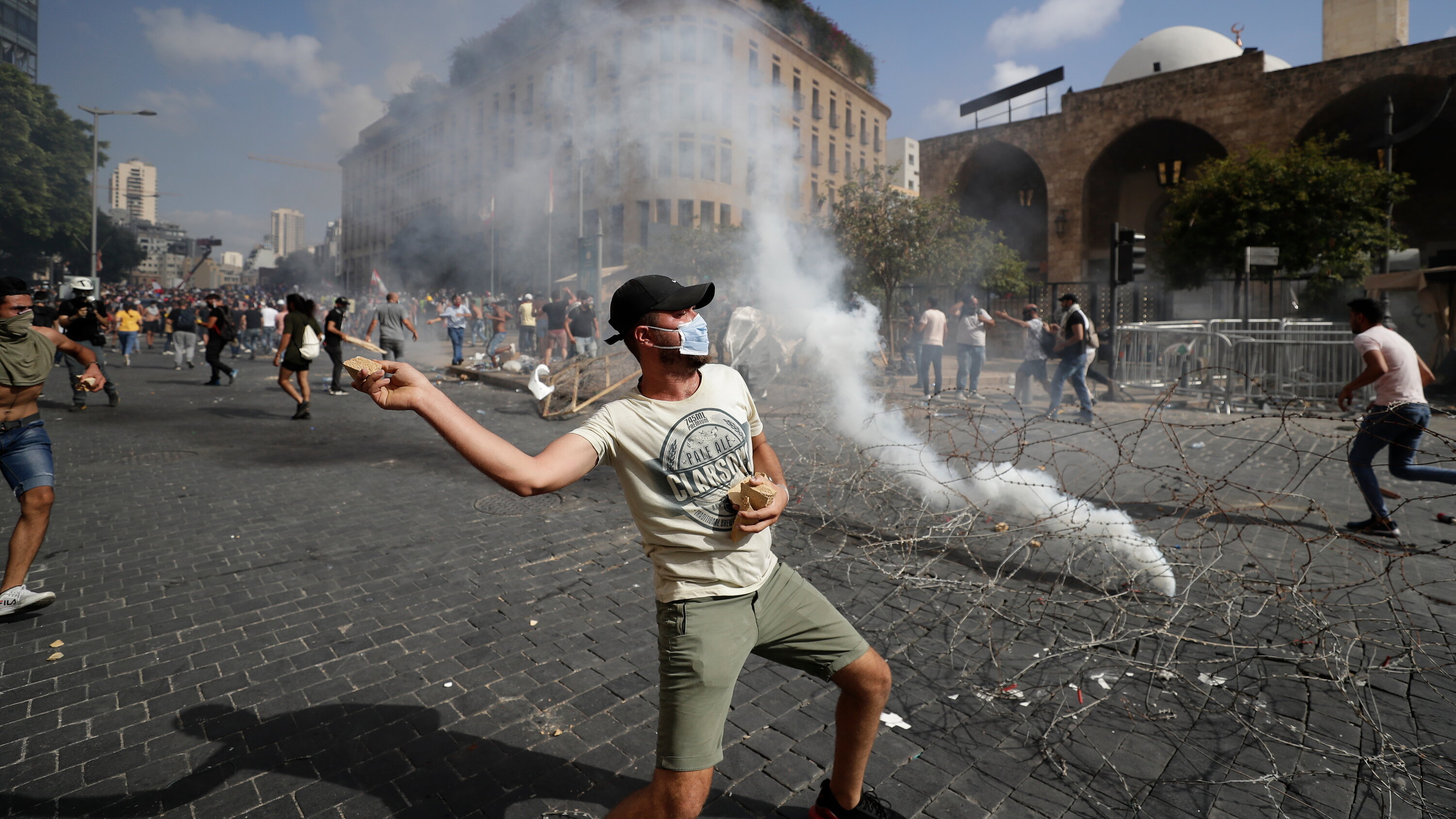 Two of the members of the dominant Lebanon’s government have firstly came forward to quit over a deadly blast that unbridled public’s anger against the country’s dominant class, with dissenters and police running battles and showing their aggression in the capital for the next second day, the day after the blast.

But Whom To Blame?

Is this a natural activity or someone’s rivalry against the innocents life??
Well, with the claiming statements made by the Lebanon’s Government ” the blast is the result of natural disasters, there is no role of us in this affair “, raged the people of the country. 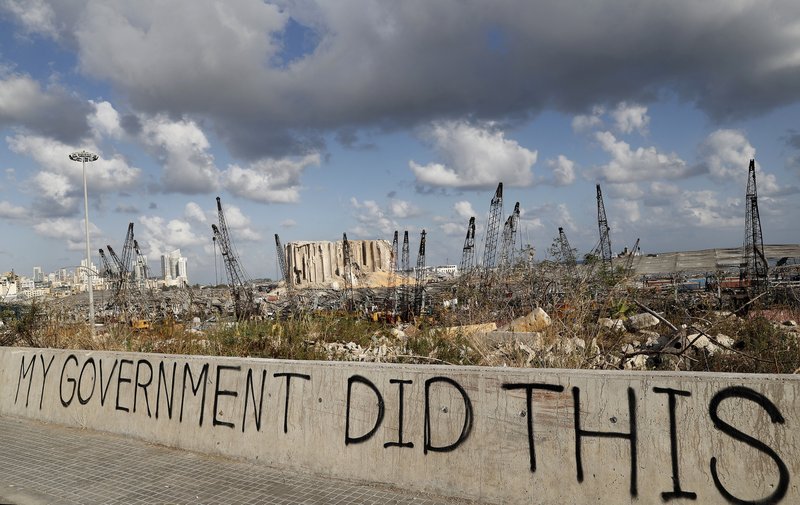 The very suffers of the capital, calls the Government as “Selfish”. They also asked about the penalty “people who died and actually led the price of their life on the state that doesn’t care about anything except power and money”, were actually the victims of the high society people and they need to pay it’s fine one day.

Well, the blasts was really an unacceptable accident for people who suffered. We can just pray for their peaceful soul and demand a great punishment to all the criminals who were actually behind this. For more updates…Do reading us.
Happy Reading 🙂

Bonjour!
I am Km Aditi Srivastava, Author at The Buzz Paper. I am an enthusiastic keen learner and always ready to take up new tasks on my shoulder. Apart from this, I love traveling, singing, and socializing as well.

Cole Sprouse And Dylan Sprouse: Net Worth? Popularity? Who’s The Winner?
Zendaya: Who Is The ‘Euphoria’ Star Dating? Is She Single?