Lili Reinhart and Cole Sprouse, the hottest topic around the web in this lockdown period. Their romance started with the show Riverdale, which began back in 2017. The two play the power couple Betty Cooper and Jughead Jones on the show. Both of them were equally loved as a couple on and off-screen. However, the two have broken up and left the fans devastated on the news.

Why did the two split up?

So far, neither of them has said anything directly about the reason behind their break-up. Though, we have some idea as to what could have caused this. Talking to a representative of Cole we have come to know that the major reason behind the break-up is the distance. The source said, “Distance is never good for the relationship.”

We know that the two had quarantine separately, Cole stayed with his friend KJ while Lili had her dog to accompany her. So, they kind of drifted apart because of the distance. Both of them knew that it might not work out but still they took this chance to focus on themselves. Moreover, the source has also said that both of them communicate better when they are together. Their love and affection are just visible in that way.

RELATED  Tom Felton And Emma Watson! Are They Dating? Truth Behind The Longtime Rumors

The other reason being pointed out is the presence of someone else in Cole’s life. However, that seems less likely to be possible. Soon after their breakup, Cole was spotted having dinner with his co-workers and a mystery girl. However, it hasn’t been confirmed if Cole is dating her or not. She could just be a friend as far as we know. 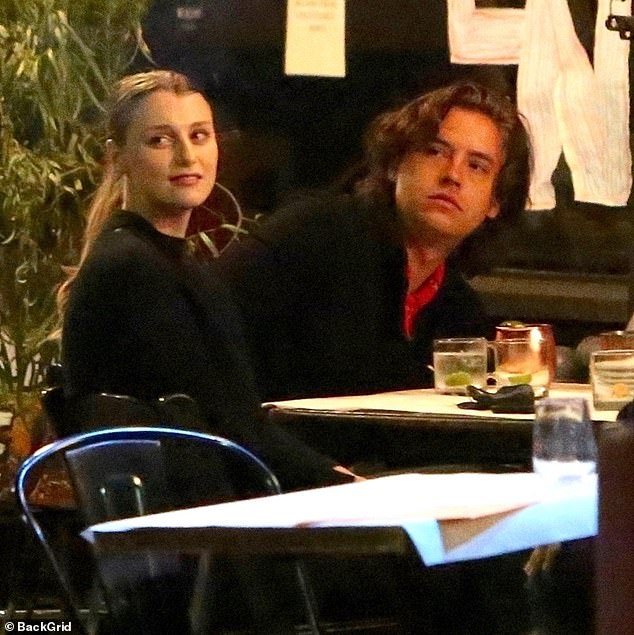 Will the two come back together?

Well, the makers of the show Riverdale did say that this break up could be temporary and the two would come back together as soon as they begin shooting for the fifth season. It is likely to begin soon. To be precise they said, ” As soon as the production for the fifth season resumes the two will be around each other and their fiery attraction will bring them back together.” Well, we and the fans hope that turns out to be true.

Sony Reveals First Look And Price Of PS5! See You In November!
Miley Cyrus To Return As Hannah Montana In A Possible Reboot