Lili Reinhart, the Riverdale star making headlines in the industry after her break up with Cole Sprouse. This Riverdale star is extremely private about her personal life. In fact, it was only recently she publicly announced that she is bisexual although she knew from a very young age. Moreover, she also kept the news of her final break up with Cole Sprouse under thee sheets for a few months before Cole finally brought it out. Therefore, knowing about her previous relationships is kinda difficult. However, let us still try with whatever info we have got.

Every Known Relationship of Lili Reinhart

1. Cole Sprouse: Fans could feel the chemistry right from when the show premiered. It was then confirmed when Cole Posted a picture of Lili in a field of flowers on his Instagram.

They were in an on and off relationship for about four years before finally breaking up in this quarantine period. Well, there goes one beautiful relationship. However, fans and other co-stars speculate this break up might also be a temporary one as the two just cannot stay apart when they are in close proximity. Still, I don’t think so, this might be the final goodbye to SprouseHart.

2. Sam: Lili dated him back in 2014. He is guessed to be a football player and although all the pictures of him are no longer available on Lili’s Instagram we still might have one.

RELATED  Justin Bieber: Every Hollywood Beauty He Has Dated So Far? 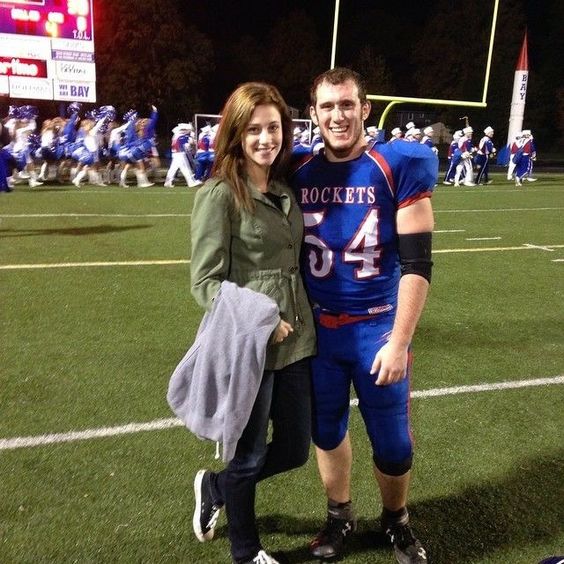 In the picture, the guy standing next to Lili is perhaps Sam. Although we do not have any sources to confirm yet, we can say with almost 85% certainty that it is Sam. They dated back when Lili hadn’t made a big name for herself and of course not met Cole Sprouse.

She used to be quite public about him and often posted about special things that he did for her.

My boyfriend sent me a package containing hot fudge, gummy worms, pics of us, a handwritten letter, and a sweatshirt💜 pic.twitter.com/NhIw93SwY3

Well, let us hope that Lili opens up about him someday.

She-Hulk: When Will The Show Release?
Brad Pitt And Jennifer Aniston Dating Timeline, Are They Getting Back?