Money Heist: We Cast The Perfect Actors For Its Indian Remake! Check Out The List

Money Heist. The fourth season of the show was a hit, thus, making way for the fifth season. However, it hasn’t been confirmed officially yet but an announcement is expected soon.

I know many of us might have thought of replacing the cast of Money Heist with one of our choices. However, have you ever wondered what would it be like if Indians played the roles in the show? Perhaps for an Indian remake. Imagine Rajkumar Rao planning the Heist of Reserve Bank Of India, well that certainly would be interesting. So let us see what if Money Heist was made in India.

1. Rajkumar Rao As The Professor. 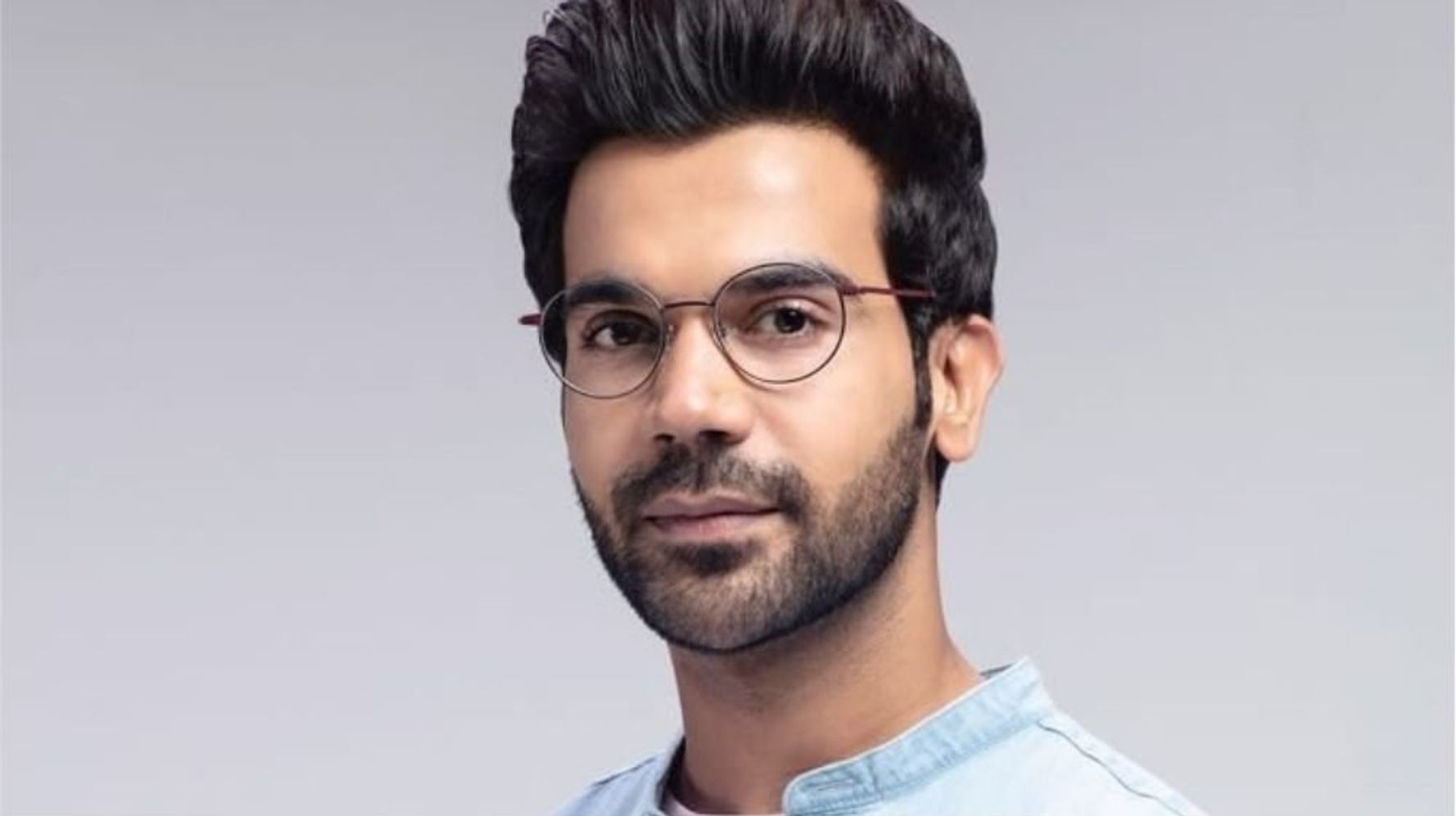 When we think about Rajkumar Rao an intense but kinda sarcastic character appears in our mind. He just gives a Professor kind of vibe. Moreover, he is a brilliant actor too, he would certainly be perfect for the role.

Berlin is a mixture of good and bad. We cannot predict what is he going to do next for example when he threw Tokio out. So I guess Nawaz Uddin Siddiqui would fit this role, as he has played a character with similar personality traits before, Gaitonde in Sacred Games. 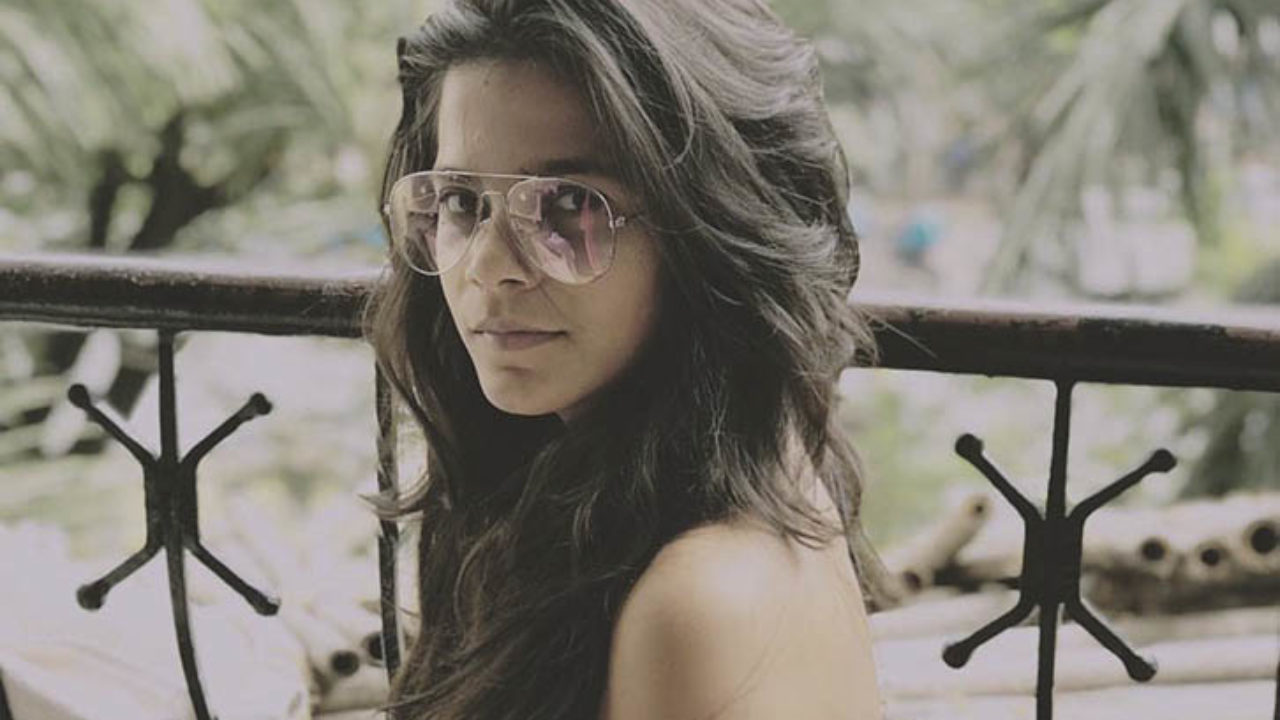 Tokyo is a character that is full of life but deadly at the same time, she does only what she wants to do. Srishti Srivastava too gives out a similar kind of vibe, so she would be perfect for the role. 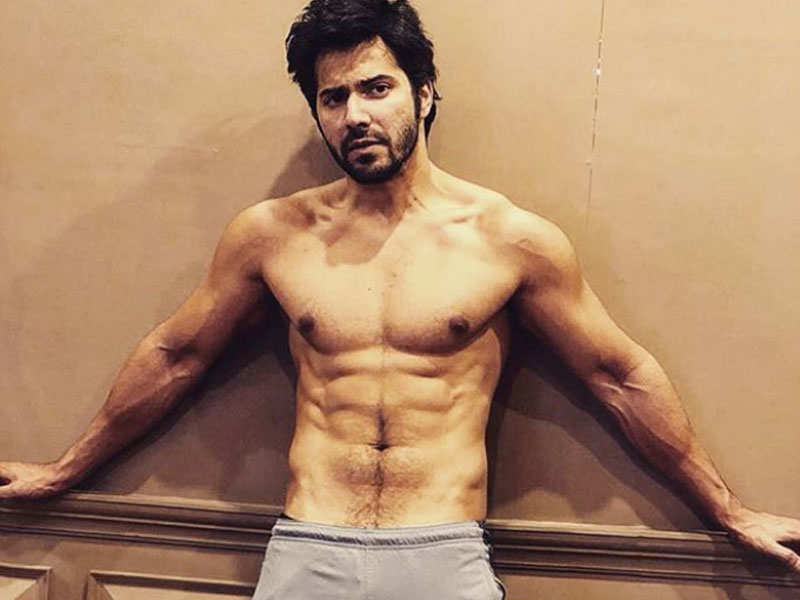 Denver is kind of a guy who is pretty dumb but laughs all the time, however, when required can be very useful. Similarly, over time Varun Dhawan has also painted his on-screen character something like Denver. He would be perfect for the role.

That’s all I have thought till now. If you want to know about the rest of the characters then stay tuned.

Syed Afzal Ahmad
An ambitious writer who prefers quality over quantity. A quick learner and a faster tutor. Skilled in writing and reading. Developing content has now become a hobby. Passionate about photography.

13 Reasons Why Season 4: Will It Feature Katherine Langford’s Hannah...

Dark Season 3: Will It Release This July 2020 On Netflix

Netflix’s Kingdom: When Will Season 3 Premiere In Philippines?

Friends: 5 Times Phoebe Was A Better Than Joey At Flirting

‘La Casa De Papel: Season 5’ We Believe That Professor Will...

ABOUT US
The Buzz Paper is a new generation news media company that steps up to ensure its readers with high quality and accurate reading space. The Buzz Paper marks itself as the ultimate stop for news from various segments including business, technology, and finance. At The Buzz Paper, we intend to serve the readers with the hottest and latest news so that the readers get wide and detailed information about the stuff they look.
Contact us: [email protected]
FOLLOW US
© Copyright 2020. The Buzz Paper Inc. | Maintained By ManticLabs
MORE STORIES