Who has dated Whom? 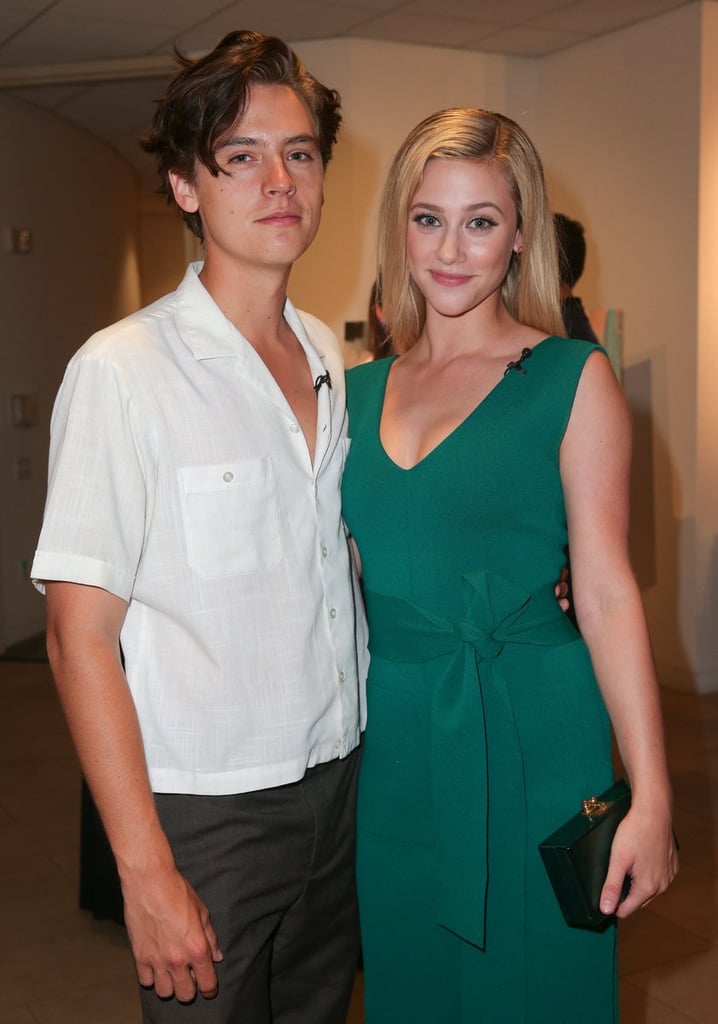 Lili and Cole met on the set of Riverdale back in 2017 and have been an on and off couple since. Reportedly, the two have finally broken up. Interestingly the reason for their break up is the coronavirus pandemic. The forced distance between them during this hard time of the pandemic influenced their decision to end their relationship. Well, I guess that was for the best.

Veronica and Reggie form the show had also dated for a while in real life. They started dating back in 2018 and about a year later were reported to have split up. Well, they did take things quite fast. Back in December 2019, the couple split up to focus more on themselves and their career. Although it was said that they are taking a break but they never came back together. 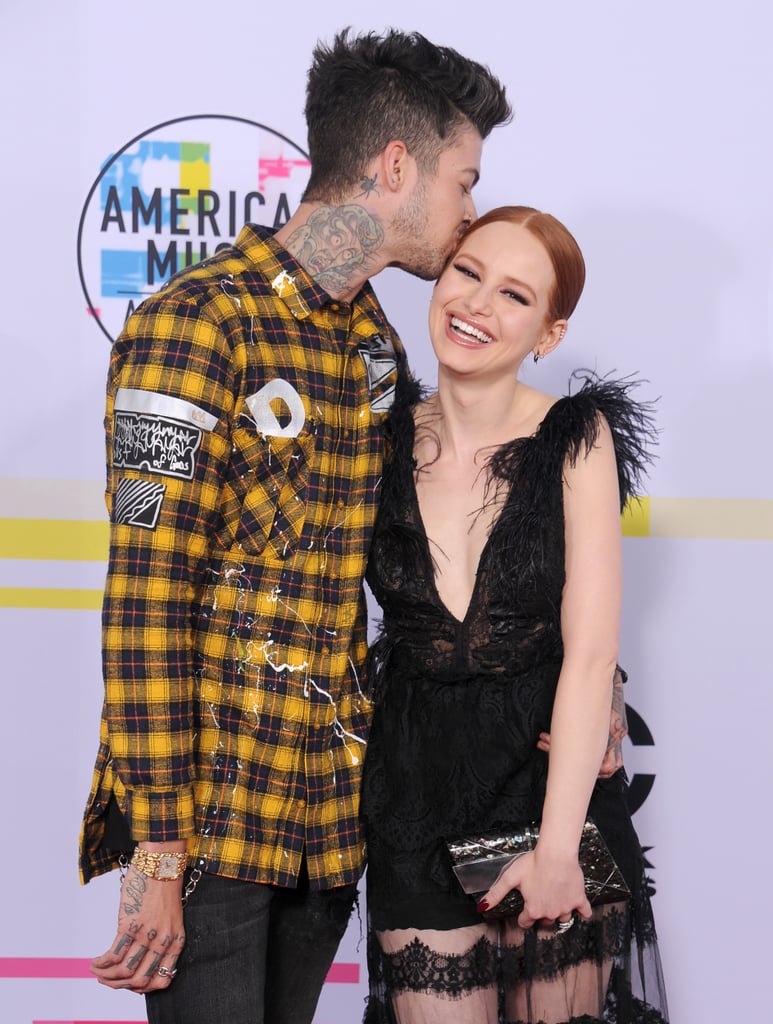 Another couple that met through the set of Riverdale. Although Travis is not on Riverdale, he auditioned for the part of Jughead. However, he did not get that, instead he got Madeline. After the audition, Travis texted Madeline on Facebook and soon began to hang out with her, and then the two came in a relationship. However, after three magnificent years, the two have called it quits.

Meet The Indian Boy Who Spent $ 21k In PUBG! Gone To Far?
Not Kylie Jenner Or Cristiano Ronaldo But This Is The Highest Paid Instagram Celebrity